Darien VFW Post 6933 Proudly Hosts the 13th Annual Darien/Norwalk Push-n-Pull Parade and Local Sponsors Show Their Support for this July 4th Tradition
To the delight of many local children and families, Darien VFW (Veterans of Foreign Wars) Post 6933 is proudly hosting the thirteenth annual July 4th Push-n-Pull Parade. In keeping with what has now become an annual tradition for Darien, the patriotic parade of children riding bikes, scooters, wagons and non-motorized vehicles will step off from Goodwives Shopping Center with a start time of 10:30 a.m. sharp. Families are encouraged to arrive at Goodwives Shopping Center from 9:45 a.m., where Mary Ann Hall’s Music for Children will entertain the waiting crowd before kick-off.
The VFW is pleased to have the sponsorship support of Day Pitney LLP, the Rucci Law Group, Orrick, Herrington & Sutcliffe LLP, Cadwalader, Wickersham & Taft LLP, the Darien Youth Commission, JetBlue, Darien Rowayton Bank, Investmark and William Pitt Sotheby’s International Realty and the support of the Police Department of the Town of Darien, the Fire Departments of Darien, Noroton and Noroton Heights, and, of course, the Town of Darien.
The Post’s Color Guard will lead the parade with local and state elected officials. The parade last year drew close to 3,000 residents.
Like last year, there will be a contest in which participants will have a chance to win honors in multiple categories, including a “best decorated” category for a vehicle with wheels (e.g., a tricycle, bicycle, scooter or wagon), a “best decorated” category for a float, and a “most patriotic” dressed family category. All vehicles must be non-motorized. Winners of the contest will be announced at 10:20 a.m., and they will lead the parade as Honorary Grand Marshals and local dignitaries.

The parade travels down the Post Road and ends in Tilley Pond Park, where there will be food vendors and live entertainment by the Ray and Jay Band and the Darien Community Band. There will also be a number of children’s activities taking place there, including face painting and a selection of removable children’s tattoos. This event is free and open to the public, with a suggested donation of $20 per family payable at Tilley Pond Park to benefit the Post’s continuing restoration of the former Chapel of Fitch’s Home for Soldiers and their Orphans (the first veterans’ home in the U.S. that was established right here in Darien just after the Civil War). The Chapel is the Post’s headquarters at 205 Noroton Avenue, and we encourage you to stop by to visit us so we can show you around.

About the VFW: Our Post membership comprises veterans of all ages who have answered the call of duty to serve overseas in an armed conflict. We have served in World War II, the Korean War, the Vietnam War, Operation Desert Storm, Operation Iraqi Freedom, Operation Enduring Freedom and other armed conflicts. Since the founding of our Post in 1946, we have actively participated in Darien life, from sharing our real life wartime experiences with Darien students, to delivering holiday greetings to Darien’s elementary schools, to sponsoring a Little League team and a Cub Scout pack, to supporting veterans of Darien, Stamford, Greenwich, New Canaan and Norwalk. We hope that you enjoy this year’s Push-n-Pull Parade with the next generation of proud Americans, and we give thanks to our great Nation as we celebrate our treasured freedoms on this Independence Day. 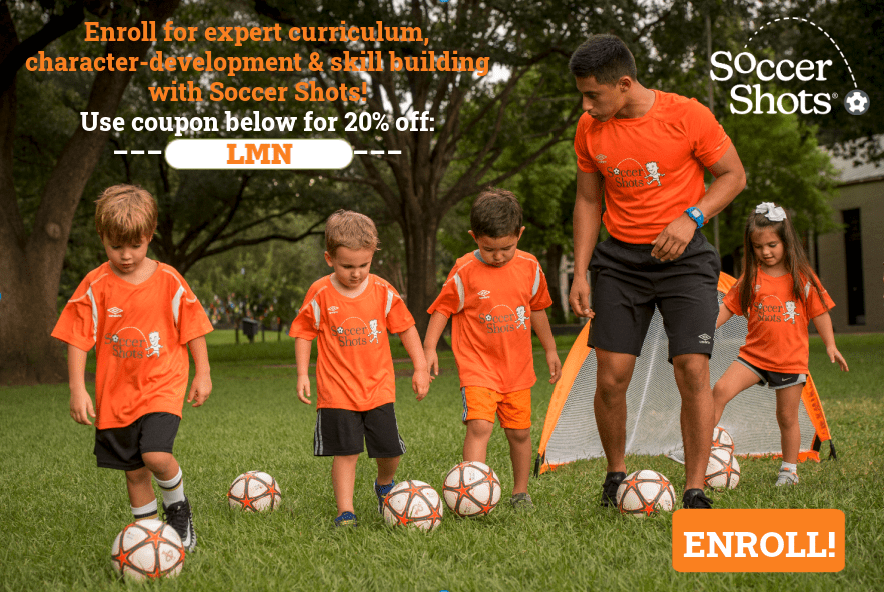