Read Across America is a “year-round program focused on motivating children and teens to read through events, partnerships, and reading resources”. In celebration of the 20th anniversary of the National Education Alliance’s Read Across America initiative, we are sharing Jana McQueen’s 50+ favorite children’s books.
About Jana McQueen
Jana is a stay-at-home mom, currently living in Greenwich with her husband, Iain, and daughters, Laila and Nora. Jana is originally from Westchester County, NY, met Iain at college, married in June 2011, welcomed Laila in December 2012, and welcomed Nora in August 2015. “On any given day, you can find us playing, reading, or out and about running too many errands and taking advantage of some of the many perks that Greenwich and Fairfield County have to offer.”

And Tango Makes Three by Justin Richardson
Brown Bear, Brown Bear, What Do You See? Eric Carle?
Corduroy by Don Freeman
If You Give a Mouse a Cookie (Series) by Laura Numeroff
Is Your Mama a Llama? by Deborah Guarino
The Last Stop on Market Street by Matt de la Pena
Llama Llama Red Pajama (Series) by Anna Dewdney
LMNO Peas and 123 Peas by Keith Baker
Otis (Series) by Loren Long
The Rainbow Fish by Marcus Pfister
The Sleepy Little Alphabet by Judy Sierra
Stanley Goes Fishing by Craig Frazier
The Very Hungry Caterpillar by Eric Carle
Whose Tools? by Toni Buzzeo

Anything by Dr. Seuss
Ada Twist, Scientist, Iggy Peck, Architect, and Rosie Revere, Engineer by Andrea Beaty
The Book with No Pictures by B.J. Novak
The Day the Crayons Quit and The Day the Crayons Came Home by Drew Daywalt
Eloise by Kay Thompson
Fancy Nancy (Series) by Jane O’Connor
Howard B. Wigglebottom and the Monkey on his Back by Howard Binkow
I’m Dirty & I Stink
In My Heart: A Book of Feelings by Jo Witek
Ladybug Girl (Series) by David Soman
Madeline by Ludwig Bemelmans
Pinkalicious (Series) by Victoria Kann
Press Here and Mix It Up by Herve Tullet
Time for Bed by Mem Fox

What’s your favorite children’s book? Leave us a comment!

This post was originally shared on FairfieldCountyMomsBlog and has been republished with their permission. 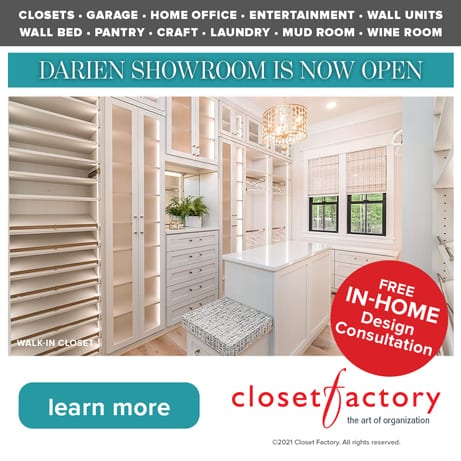