Sama Yoga’s owner and director Rebekah Jacobs has just announced that she will leave her other role as director of The Yoga Loft at Bedford Post Inn, owned by Richard Gere, at the end of the month, allowing her to spend more time at Sama Yoga in New Canaan, including teaching additional classes.

“After eight years as the director of the yoga program at Bedford Post, and now three years doing two full-time jobs, and raising a young family, it was time to prioritize,” Rebekah said with a laugh. “I want to focus my time on my own studio. I’m so proud of the work we are doing at Sama, it truly is a space for every body. I believe yoga should be accessible to all, every body, age and ability, and that’s what we are doing at Sama.”

Rebekah currently teaches at Sama Yoga on Tuesdays, Saturdays and Sundays at 9:30 and will be adding Fridays at 11 to her teaching schedule there. Good news for her local followers.

“I’m thrilled to be spending more time at Sama now,” says Rebekah, “I can finally take a breath myself! The studio is kind of like my baby, and in fact it was named for my firstborn Sam –  it has a very special place in my heart.”

While under her leadership, Richard Gere’s Bedford Post Yoga Loft earned accolades as “Best Yoga Center Westchester,”  and was featured on CNN and New York Magazine, and other local media.

About Sama Yoga Center: Sama offers a wide variety of yoga classes seven days a week, as well as series, workshops and private sessions for every age and ability in a state-of-the art yoga studio, as well as a seasonal outdoor yoga deck and meditation garden. Rebekah Jacobs is the owner and Director of Sama Yoga Center. Sama Yoga Center is located at 45 Grove Street in New Canaan, inside Halo Studios. For more information, contact the studio at 203.594.7077 or [email protected]

This error message is only visible to WordPress admins

Please go to the Instagram Feed settings page to create a feed. 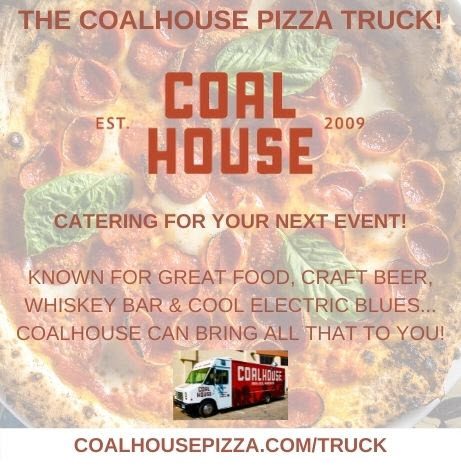